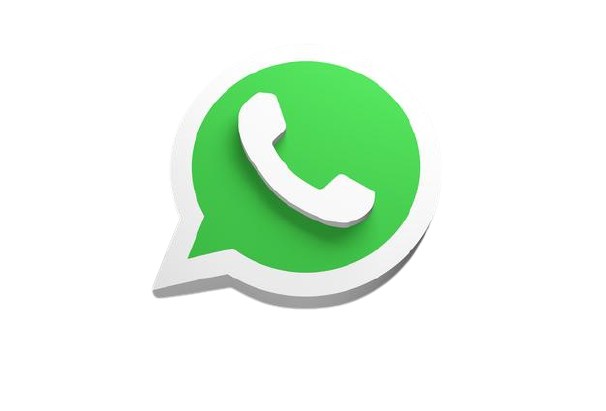 Railway Services in Iraq (Future Visions within the Limits of Reality): A Study in the Geography of Transport

Geographical and academic studies directed their interests to studying the political aspects of Iraq’s modern history and the contemporaries’ orientation and addressing the economic and social developments that feed into its political developments. The economic railway services are the subject of research, which are the most important modern projects, and their construction, especially Iraq, had a special place, especially Iraq, one of the first Arab countries that witnessed the establishment of a railway network, as two important events in the history of Iraq coincided with the beginning of its establishment: The occupation of Iraq by British forces during the First World War (1914-1918), in which Iraq became under British control, one of the British colonies in the Arab Mashreq.In view of the importance of the strategic location of Iraq, which was increased by the extension of railways, Iraq was moved to the ranks of the important countries. Through the implementation of rail link projects between Iraq and Turkey and from there to Europe, which will affect the world map of transportation and transport lines to bring economic benefit to Iraq and enhance its political and economic role at the regional and international levels. However, what happened to Iraq, that emerging political entity, in terms of spreading the railways to serve the occupying state Britain, put Iraq in a state of political instability, so that the natural geographical advantages of Iraq became a reason for its impoverishment and the plunder of its wealth. These developments were used by the political factor, to affect The reality of the railways in Iraq is affected, despite the fact that Iraq is the first Arab country to establish a railway and introduce electricity. Now the wars and the instability of the political scene in it made this sector a dimension that was ranked first in the Arab world. Extension of railway lines with neighboring countries, which today have extensive and developed railway transport networks. Accordingly, the research will address the reality of railways between today and what aspires to in the future.